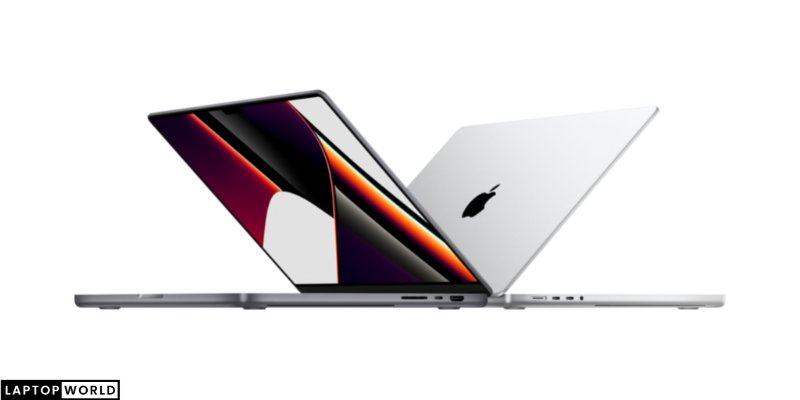 A MacBook lasts for about five to eight years, depending on your use. However, after five years, you may not be able to repair any faulty parts because that’s how Apple works. It stops supporting devices that are five years old. So, if your MacBook is older than that, it is time to upgrade. Browse through our laptop reviews and you’d find that the new Apple Macbook Air with M1 or M2 chip tops many benchmarks.

Table of Content
When Do You Need to Replace Your Mac, Really?
Reasons To Buy a New Macbook
Obsolete and Vintage Macs
Things to do to extend your MacBook’s life

When Do You Need to Replace Your Mac, Really?

The 5-year threshold doesn’t mean your mac won’t work fine. It does for many. So, if your laptop is working fine, I don’t think there’s a reason to upgrade. But if you find any of the reasons below, then you should buy a new one.

Reasons To Buy a New Macbook

Following are the reasons that I consider the most important to buy a new Mac.

Apple has a way of doing things. It only supports macOS’s previous three versions. That includes the latest versions of all its Apple Services, Safari, and so forth.

The three versions currently being supported are macOS 11, 10.15, and 10.14, which are called Big Sur, Catalina, and Mojave, respectively.

Having one of these three OS means your MacBook is safe and it receives updates from Apple. Any laptop not running these will certainly get out of the race.

With time, Apple Services have increased in their sizes. That should explain why you frequently need to delete things to make space if you’re using an outdated mac.

If you can work with this without losing your mind, don’t upgrade, but eventually, a time will come where you’ll have to upgrade.

As new macOS versions resurface, the app developers jostle to continually stay relevant to them. They don’t want to spend their resources in supporting previous versions, which a lot of people discard anyways as new versions come in the market.

So, if some of the apps you previously used do not work on your laptop anymore, you know what to do.

Much like the developers, the repair shops also focus on new technology because that’s where most people go. In case you drop your outdated laptop and physically damage it, it might be hard to find a replacement for that part.

What happens then? Your laptop becomes unusable. Time to upgrade.

As time passes, the components in a laptop deteriorate because of continued use. For example, a newly bought laptop does not make sounds but 5 years in, certain parts would start talking. The fans start wiring and so on.

The same is the case with a MacBook. With age, its parts give away and you may experience frequent shutdowns on your own. It’s like the laptop wants to take breathers in between.

When that begins to happen despite all the hacks you’ve tried, it’s time to upgrade.

Apple announced in June 2020 that it will no longer produce laptops with Intel chipsets but its own called the Apple M1 Chip. It’s faster, reliable, and least expensive for Apple.

If you’re using Mac 2012 or even 2015, both of which are a part of vintage Macbooks, you must have experienced reduced task compatibility. Meaning, the chipset or the processor accompanied by the RAM and hard drive can no longer run certain tasks smoothly.

That is a sign that it’s about the right time to upgrade to the latest Macbook.

Apple updates all of its products, including iPad, iPhone, and so on. Sometimes, an outdated OS in any of them can lead to hiccups in connecting to an updated one. You should have experienced this if you’re using a vintage Macbook. The new iPhone takes time and sometimes does not connect at all.

So, if you don’t want to be stuck in that, buy the latest Macbook.

Apple has these definite terms to categorize Macs age-wise. Obsolete macs are outdated ones that are not supported by Apple both hardware wise and software wise. They are 7 years old. The laptops that came in 2010, 2011, 2012, 2013 and the ones that have pre-Intel chips are considered obsolete. Using them certainly doesn’t make sense.

The vintage ones contain some models of 2013 and 2014, and 2015. They are at least 5 years old. They may still receive software updates but finding hardware or parts in case you break something would be hard.

Things to do to extend your MacBook’s life

How do I increase my MacBook lifespan?

For starters, you could avoid charging your Macbook batteries to 100% which is a practice that will drastically reduce your Macbook Lifespan. Moreover, you also need to make sure that its software is up to date.

Can a MacBook last 10 years?

Yes, because Macbooks are highly reliable machines that are made of top-of-the-line materials that typically make them last for at least a decade. Nevertheless, their batteries might not hold as much charge capacity as they used to, so you might need to replace them in order to keep your Macbook as good as new after years of usage.

Should I shut down my Mac every night?

When not in use, MacBooks should not be turned off, especially at night. Even when they are sleeping, their operating system is doing tasks such as updating software and indexing their files so that they are ready when you want to work on them.

How Long Does a MacBook Last – Conclusion

A MacBook has a safe life of 5 years. You can use it till that without worrying about software or hardware support from Apple. However, 8 years in is too long a shot. Using the laptop for that long would not only decrease its productivity but also make it hard for you to cope with the growing demands of work or study.

Therefore, if you’re using a mac that was released between 2012 and 2013, the upgrade becomes an obligation. If it was released after 2013 or in 2015, then you have got a year or two to go. But it’s better to buy the new Macbook Air with M1 Chip before you run into some problem.