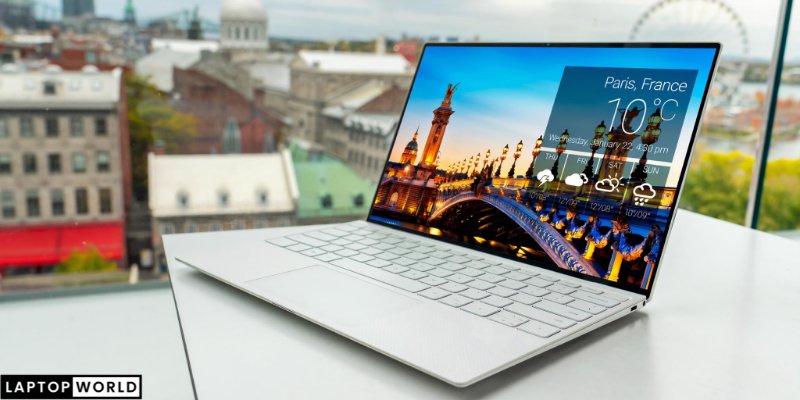 The industrial revolution has blessed the world with its numerous discoveries regarding technology, whether its steam, coal, or electricity, all sorts of fueling components has been beneficial for the advancement of mankind.

Since it’s been a decade, solar energy has been taking over the technological world, things are changing for the betterment of not only us but also the environment because we have finally got to the point to discover free of cost, renewable energy which is highly efficient and eco friendly.

And if you are a tech-savvy individual who wants to jump into the bandwagon of solar power, then you might be scratching your head over how many solar panels to power a computer? What components would I be needing? And how does the whole process take place?

Although, on paper, this whole process might sound pretty baffling to you, but trust me it is extremely simple once you get to know and understand the logic behind it.

Contents show
What is Solar Energy and How Does it Work?
Things you would be needing:
Solar Panel:
Inverter:
12-Volt Batteries:
Power Regulator:
How Many Solar Panels To Power A Computer?
Computer Wattage Requirement:
Solar Panel Output:
Final Verdict

What is Solar Energy and How Does it Work?

Solar energy is produced when the photons which are blasted from the sun in the form of light rays and energy travels to the earth’s atmosphere and then reach the surface of photovoltaic cells which are also known as solar panels absorb and converts the photons physically as well as chemically. These photons are then converted into Direct current (DC).

In order to convert DC to AC and store it, you need to invest in some components.

Things you would be needing:

A Solar electrical panel is a form of the wafer-based module which has crystal-shaped structures that are made up of small silicon cells which form together to produce a PV or photovoltaic cell.

These panels absorb energy from the sun which is then traveled to the inverter through an electrical connection.

The whole point of an inverter is to convert Direct current (DC)  energy which is supplied from the Solar panel and turn it into Alternative current (AC) which is then stored in the battery.

These are your main reservoirs that would store all your energy which is being made by solar panels and without lithium-ion batteries, the process of electrical generation won’t take place.

The 12-volt batteries store electrical energy so you can use it whenever it is needed for use, as solar panels don’t have any attribute of the depository to store energy.

Although irrelevant to some extent, a power regulator is deemed necessary when you are using an inverter that doesn’t have regulation features, and overcharging or undercharging your electrical appliance causes ripples and noise in electricity which can be harmful to your equipment.

A power regulator makes sure all the electricity is completely filtered to an acceptable level before discharging, preventing harm to your appliance.

How Many Solar Panels To Power A Computer?

Although, after reading the article, you might have gotten an idea of how the whole process works, a question still remains in your mind is how many solar panels would be sufficient to produce electricity for your computer.

In order to determine the electrical requirements of a computer, we first need to evaluate the components of your computer and calculate its wattage.

A decent gaming computer requires 250w to 300watts to fully power its components such as graphics card and processor.

The solar panel can generate a Direct current of 150- 200watts per slab depending on the quality and the intensity of sun rays.

Let’s suppose you have the perfect angle of the sun with no blocking of sun rays either from clouds or another source, in order to produce 300watts, you need at least 2 photovoltaic cells or solar panels to compensate for energy produced.

However, you also need to take into account that the wattage of electricity produced never has 100% output because some of the electricity is lost in the form of kinetic energy.

Moreover,  you also need to consider the efficiency of your power supply, under 50% load, a decent 80+ gold power supply would have an output for 92% electrical efficiency where 8% of electricity is lost.

This means you also have to compensate for that and if your wattage requirements for your computer is higher than 400watts, then you might want to consider investing in 3-4 solar panels in order to have sufficient electricity to power your computer for up to 6-8 hours.

Solar energy is an extremely safe and viable source for your electrical equipment in order to cut down on your bills, however, they do require a one-time hefty investment but trust me it is worth every penny as you wouldn’t have to worry about electrical bills ever again, or at least for a couple of decades before the crystalline silicon in the panels starts to decay.

As a bonus, not only solar efficient energy is cost-effective but is also efficient as they produce the cleanest electrical source which prolongs the life of your appliances by regulating your power and keeping it in check. So you don’t have to face issues like brownouts or blackouts which is a common issue in traditional electricity provided through other means.

I hope my formula of the breakdown of the wattage requirement in order to determine how many solar panels to power a computer isn’t complex for you because I tried my best to make it sound as simple as possible.

Feel free to let me know if you have any other queries in your mind, I would be more than happy to help.