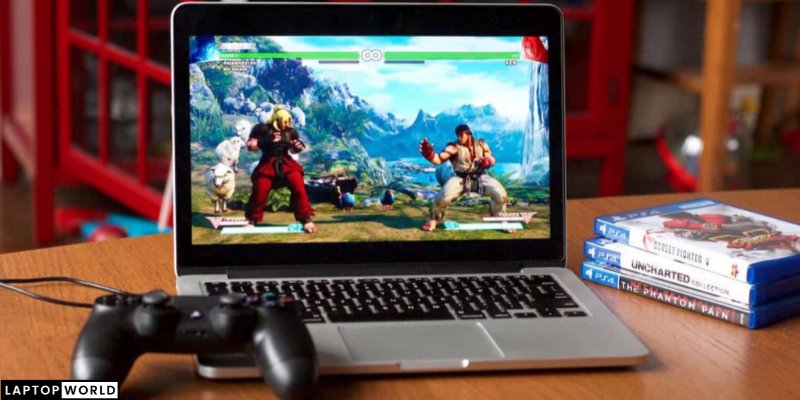 How to connect Xbox to laptop via the Xbox console? it is a commonly asked question by many peoples but you can easily do it by using the companion app. Here’s how to do that:

This should connect your laptop to Xbox for the first time. After that, you won’t need to do these steps as the console would automatically connect once you open the app on Windows. However, during the connection, make sure that the console is turned on and running.

Things you Need to Connect to Your Xbox Console

Before connecting, you should have the following things:

So far, I’ve discussed how you can connect the two machines wirelessly. There’s also another way to do so.

You could convert the LCD of your laptop as a monitor for your Xbox 360 by using an HDMI cable. This isn’t a wireless connection, so make sure you have the necessary things.

Connecting the Laptop and Xbox via HDMI

Follow these steps to connect the two via an HDMI:

How to Connect the Xbox Controller to Your PC?

You’d want to use the official Xbox controller to play digital games on your PC. There’s an easy way to connect the two – via Bluetooth.

To stream your favorite game to other devices, here’s what to do:

How to Connect Xbox to Laptop – Conclusion

Connect your Xbox to any laptop running Windows 10 by using the Xbox Console Companion or connecting the two via HDMI. One is a wireless method while the other isn’t. So, choose as per your convenience and play the console games you want without having to stick around your TV.