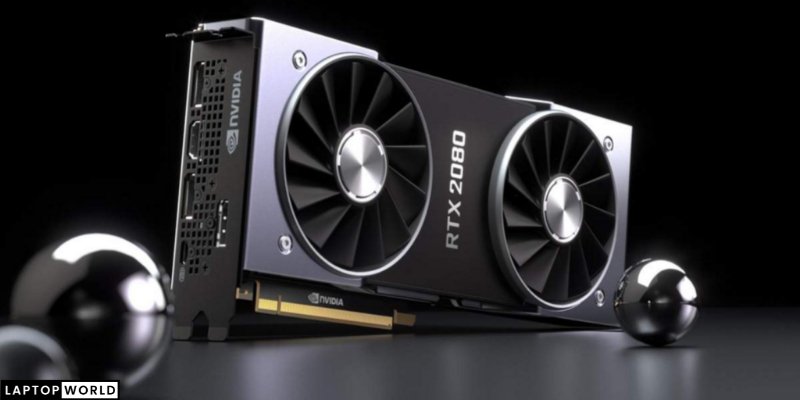 The first thought that comes to mind when you experience glitches in the gameplay is that your card may have become faulty. While you may be right, you cannot rule out software incompatibility along with myriads of other reasons, one being bottlenecking. Still, there are signs that could answer how to tell if your graphics card is dying:

Table of Content
How Do I Know If My Graphics Card Needs Replacing?
How Long Do Graphics Cards Last?
How to Save The Card From Dying Out?

How Do I Know If My Graphics Card Needs Replacing?

Let’s talk about the signs in detail.

1. Frequent PC Reboots or The BSOD

When everything is working fine under the hood, your PC will run normally. However, when things get weird, such as that with the graphics card, the PC will show signs of damage. One such sign is frequent reboots. You may see the dreaded blue screen of death every now and then.

Not that alone. You could also hear unfounded sounds coming out of the motherboard, especially the long beep accompanied by error codes.

Over time, the rendering power of a GPU starts going down the spiral. When that happens, your games may not be the same. Some areas of the screen would show wrong colors, graphics, and even defects in the form of an object. The pixels may seem blown out. When a card starts dying out, you’ll get to know that from the way it renders the graphics.

You might have noticed that your laptop’s fans do not operate when your workload is normal. The moment you double-click on Red Dead Redemption 2’s icon, it starts wiring like a maniac. That’s a good sign only if it doesn’t start giving out weird noises as if it’s been hit on the head or that it is tired to go on further.

Even that is a slightly good sign in the sense that your graphics card won’t die abruptly. But when you don’t hear a single sound coming out, that could be the sign that the bearings have worn out. Your card could die at any moment.

Not to mention, your PC temperatures could show abnormal trends when any of the components that deal with its processes start dying out. You could also see error codes on the motherboard if you’ve one of those high-tech PCs.

How Long Do Graphics Cards Last?

A new graphics card should last for about 4 to 5 years. There’s a catch, however. You’ve to keep it working in its optimal conditions. That is to refrain from overheating it by putting too much pressure on it, check if there’s mechanical damage to any of its components before starting playing on it, and make sure liquid doesn’t get anywhere near to it.

When I installed the GTX 3060 on my PC, it didn’t last for 2 years. Later, I found out that it had taken some load from the nearby components.

5 years may seem like a big-time and if you keep it up well, it may outlast this period. But if you experience any of the signs that I stated above, you may need to claim your warranty, change it, or buy a new one.

How to Save The Card From Dying Out?

What are the main causes of graphics card failure?

Nothing kills a graphics card as efficiently as improper overclocking practices or simply not applying any sort of thermal solution on the Graphics card, resulting in heat which eventually fries the hardware. Some of the other well-known culprits include but arent limited to dust and debris clogging up, poor power flow, or physical damage to the circulatory of a GPU.

Can graphics cards be repaired?

Repairing a dead Graphics card can be one of the most complex tasks any individual can perform because it is hectic and requires plenty of focus, especially when working on the PCB of your GPU. and even if you somehow manage to fix your graphics card, your best-case scenario would include problems such as Artifact or improper colors appearing onto the screen.

How do I fix my graphics card not displaying?

A bad power supply or corrupt BIOS might be the major cause of issues like no signal or black display. Although,  Before you dive into these hardware sensitive issues in order to fix them, you should reinstall your drivers to see if that will help.

There are some signs that let you know in advance if your GPU is dying. The fans may start behaving abnormally, for one. Your PC would reboot or you may see the blue screen of death. There could be abnormal glitches in the graphics shown or the temperatures could increase abnormally. Don’t worry and see if you can replace the card or claim the warranty.