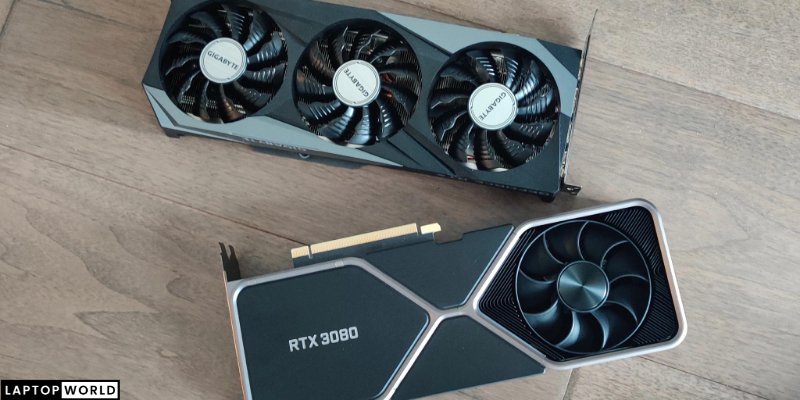 NVIDIA is one of the leaders of the GPU industry. EVGA manufactures cards for the company. However, it isn’t a one-off deal. The EVGA brings about different versions of the same card issued by NVIDIA. So what does SC mean graphics card?

I’m going to break down the 6 types I mentioned above. After knowing what they’re for, you’d be able to make a better decision. If that leaves you confused, however, I’m going to give my verdict at the end to help you decide.

This is the name given to the stock graphics card you get. For example, if you go on and buy a GTX 1060, you’d get its base clockspeed of 1506 MHz. That’s it.

But that doesn’t mean the card has only that much power. When you boost it to its max, you can achieve around 1708 MHz of clockspeed.

To do that, you could either tweak the gaming version or you could buy a super clocked version.

If you buy the super clocked version of the same GTX 1060, you’ll get clockspeed edging or even surpassing the higher extreme. EVGA may have fitted a separate cooling system called the ACX 2.0 or the card could have its native cooling.

Either way, you’ll get more juice out of it. Besides, buying an SC card saves you from the trouble of overclocking your card yourself and potentially damaging it in the process.

As the name suggests, these cards have higher clock speeds than the super-cocked ones. They are fitted with an ACX 3.0 cooling system by EVGA but it goes beyond that. You could receive a card with two fans, which kind of indicates its prowess. As the rule of thumb goes: a card asking for a cooling system in more than one way is a powerful card.

The same GTX 1060 with SSC modification would be far better than the original gaming card (theoretically).

For The Win or FTW Graphics Card

As you might have noticed, we’re going up the tiers of clockspeed. The For The Win edition takes over the SSC. It offers a heat pipe sink cooling tech to remove all the heat the card will produce.

There’s a catch, however. You may or may not get FTW versions on every card. That’s because they have a limit of their own. A GTX 1050 might not have enough to produce FTW clock speeds. In some ways, this is reserved for higher cards. The likes of GTX 1060 and beyond.

The cards in this edition belong to the upper echelon–the GTX 1080 and beyond. In addition to their based clockspeed, you have the option to overclock them beyond their FTW threshold. The hybrid cooling system takes care of the heat produced as a result.

Hydro is derived from hydra, which means water. The Hydro Copper cards have factory-built water cooling systems to cool all the parts of a GPU simultaneously. In the Hybrid editions, you have the choice of including or removing the extra cooling (if you’re deft enough with tech), but with this one, you have limited choices.

They already come overclocked to a greater speed, which can be further increased based on your desires. But since it offers so much, you may have to pay extra.

Which Card Edition You Should Consider?

Now back to the burning question. All the editions have their pros and cons but I honestly don’t understand the hype around them. Why am I saying this? Because the difference between an SSC and FTW, for example, in the case of the GTX 1060 is only about 20 MHz.

From a gaming perspective, this is quite low. So, why pay extra? Still, if you want that extra tiny edge, no one should stop you.

What Does SC Mean in Graphics Card – Conclusion

SC or super clocked is an EVGA graphics card edition that provides slightly better performance than stock cards. A difference of 20 MHz may be seen between the two, which is ironically not very much. There are other editions as well that I talked about above. Do check them out before making a decision.