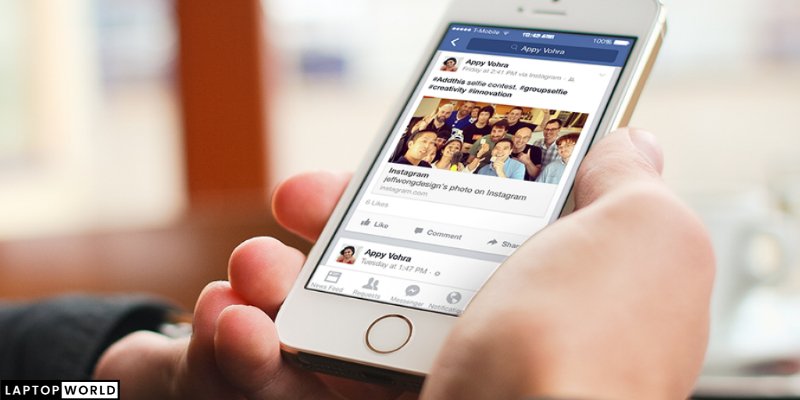 Facebook and music apps of any sort that require an internet connection to play your songs put a high data strain on your device. Be it phone, PC, or Mac, the requirement for resources doubles down. In that scenario, you may find one of the apps switching off the sound for the other to play it. If that’s the case, here’s why does my music stops when I open Facebook:

Table of Content
How To Keep Playing Music When You Use Facebook?
1. Turn Off Auto-Playing Feature On Facebook
2. Kill Background Apps
3. Restart Your Device
Why Does My Music Stop When I Open Another App?

How To Keep Playing Music When You Use Facebook?

Now that you know the reason behind why your music app shuts down the moment you open Facebook, here are some quick tips to fix that.

Step 1: Go to the Settings of Facebook on your phone or desktop. For Android and iOS, tap on the three dots on the top right. For PC/Mac, click on the drop-down menu in the top right, then go to Settings and Privacy. There, select Settings.

Step 3: On your phone, in Media, you’ll see Autoplay Videos. Toggle it off if it’s on. On the PC, under Video Settings in Video, click on the drop-down menu to the right and select Off. This will turn off the auto-play feature of Facebook.

Step 4: Turn on your music app and let it run in the background when you’re using Facebook. See if the problem persists. Hopefully, it won’t. But if it still does, follow the next fixes.

Sometimes, the music app may still stop playing music when you open Facebook with no auto-play feature. In that case, there may be some background app playing that’s burdening the processor more than its capacity. As a result, the processor is shutting down the music app in favor of running that heavy app.

So, you got to do away with that app.

Why Does My Music Stop When I Open Another App?

Besides Facebook, you could also face the same issues when you open some other app in tandem with the music app. The reason for that may lie in the capacity of your device’s processor. Besides killing unnecessary apps, try turning off the auto-play video feature of Facebook. Restart the device once or twice to see if the problem persists. You may want to contact the support to get things looked at.

Why Does My Music Stop When I Open Facebook? Conclusion

Facebook is a power-draining app. Together with the music app, it may put undue stress on your processor, be it your phone or PC. This could potentially stop either of the apps from playing content. You may experience crashing. But if your device is powerful enough to run both, then Facebook’s auto-play video feature may be responsible. Head over to the article above to know how to turn that off on your phone and PC.